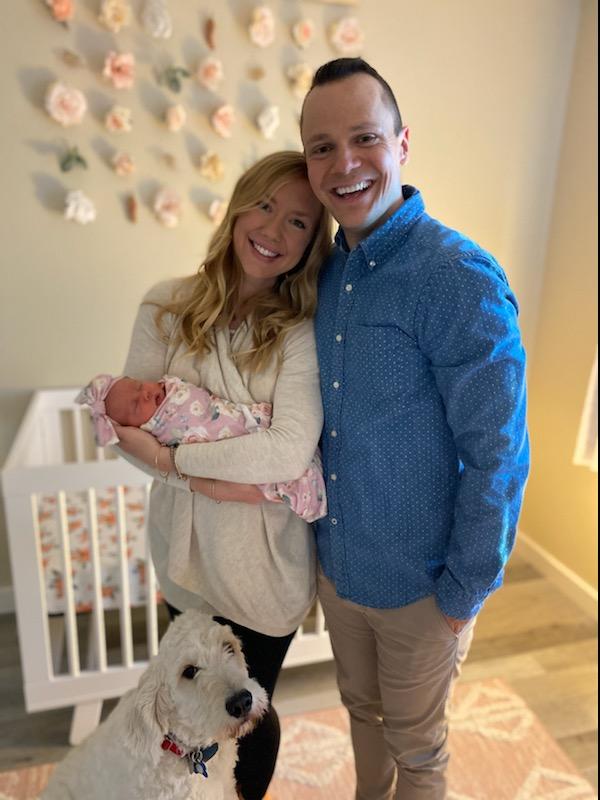 Justin Poythress began serving as pastor at All Saints Church in Boise in 2022. He grew up in suburbs of Philadelphia. He completed his undergraduate at Vanderbilt University, after which he stayed in Nashville two years, working as a middle school teacher. He then moved back to Philadelphia and completed his M.Div at Westminster Theological Seminary. After seminary, he moved to Carmel, Indiana where he began work as an assistant pastor. After several years, he moved to Fort Myers to take another pastoring role before landing in Boise. He met his wife, Liz, in Indianapolis, where they got married. They are proud parents of their daughter, Ellie, and their goldendoodle, Zeke.

Writing experience has come through a variety of mediums, including seven years of blogging on fast food business. He is a regular contributing author to Reformation21, and he’s written a chapter for the book Redeeming the Life of the Mind.

The most significant spiritual and philosophical influences in Justin’s life include his father, Vern Poythress; also John Piper, C.S. Lewis, J.R.R. Tolkien, Augustine, and Tim Keller. His pastimes include being disappointed by the Dallas Cowboys, finding good brunch spots with Liz, books on audio, character-driven sitcoms, and traveling.