“What if you and your family were starving, and someone with an abundance of food responded by offering ‘their thoughts and prayers’?” “Stop praying,” you’d say. “Do something.” A preponderance of these and similar reactions fire around Twitter in the wake of a national tragedy, and have dug trenches of familiar battle lines over the past decade. One ‘side’ reaches out with general condolences, which the other ‘side’ interprets as dismissive, patronizing, or at best, lazy. Thus the battle is taken to the field whose terrain is most conducive for facilitating thoughtful dialogue and spawning effective solutions: social media, of course. Prayer-shaming ensues, adeptly rebuffed by shaming the prayer-shamer.

For the moment, let us put aside the issue of the rhetorical triteness of the phrase ‘thoughts and prayers’, and examine three underlying assumptions of a prayer-shaming statement.

If we block out the noise of the particular political track that it is assumed action should take, we can nevertheless join in rejecting passivity. “Work out your salvation with fear and trembling, for it is God who works in you.” (Phil 2:12) We work because God works in us. James 2 assaults the man of empty faith, who sends well-wishes, while neglecting the resources at his disposal to do real help.

Assumption 2: Prayers are the same as thoughts.

Prayers are not the same as thoughts. Prayer is petitioning an Almighty God, through the blood and mediation of Christ, to act in ways beyond human capacity. This, however, offers perhaps the best angle through which a believer can empathize with prayer-shaming outrage. What if you really believed thoughts and prayers were the same? What if someone responded to your missions fundraiser by saying they’re thinking about you?

Assumption 3 – Prayer does nothing.

Here’s where it gets more complicated. Can you, as a believer, honestly say you’ve never entertained that doubt? The sneer that Christianity is a crutch opens the door to proclaim that it’s not a crutch, but a wheelchair. So also the attack on the impotence of prayer opens the door for us to own, even to celebrate our weakness and dependency. For the Christian, part of the haven of prayer comes in that sweet release of finitude. We have desires which exceed our capacity. Would you have it any other way?

But the power of prayer is not merely the cathartic satisfaction of coming to the end of one’s rope, and then confessing that. The power of prayer comes because of the power of the Being prayed to. “For behold, he who forms the mountains and creates the wind, and declares to man what is his thought, who makes the morning darkness and treads on the heights of the earth—the Lord, the God of hosts, is his name!” (Amos 4:13) Prayer does. Prayer achieves. Yet how natural it is to discount prayer if you have already discounted God. Such a response flows instinctively from an anthropocentric worldview. Prayer, properly relied upon, will smack as an offensive, radical, arrogant, and naive act of faith, if you are so bold as to say that your private speaking to an invisible being can impact the thoughts and hearts of people thousands of miles away. 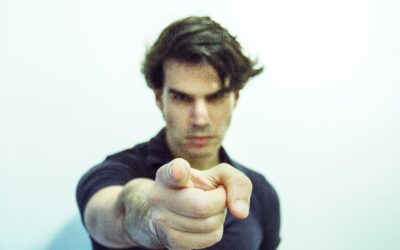 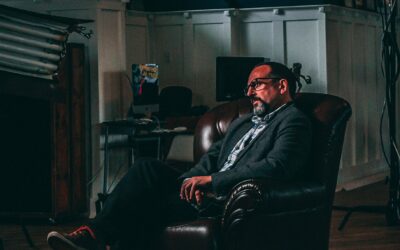 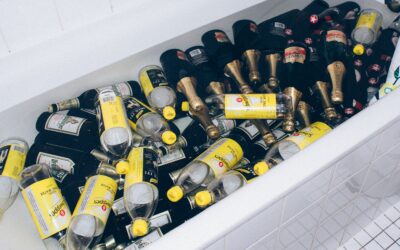