A young man with heavy scruff was sitting in the airport, wearing a Harry Potter World cap and a simple black tee shirt. The non-stylized white text on the shirt was in a small enough font to make you linger an extra second in order to read the sentence: “Freedom of speech is not a license to be stupid.” His printed slogan, in tweet form, advocates something far more pervasive than the reaction of a bemused chuckle. He is, in fact, promoting a restructuring of the first amendment. His revised version of the amendment would perhaps read: “Congress will make no law…abridging the freedom of speech, except when you want to say something stupid.”

As a matter of fact, the first amendment is designed to protect precisely that: your right to say something stupid. Not in service of proliferating ignorance, but rather out of a desire to protect its citizens from a much greater menace: the establishment of an oligarchy with the power to arbitrate which statements, which beliefs, and which thoughts are and are not “stupid.”

One might very well ask how we arrived here? When did people become so sensitive? Or is it perhaps rather the case that we have only now progressed to a level of humanitarian care for our fellows such that we understand and wish to protect against hurtful words? The sentiment of defensive outrage is only too understandable when we see the context from which these voices have arisen.

Imagine I’m a child of the culture at large. I am taught, from a young age, that truth is relative and people should be permitted to form and hold whatever beliefs they find most suitable. Therefore, I have no basis, nor do I want a basis for analyzing and critiquing judgments of value outside of what I feel. Abruptly I am thrust out into the larger world, nearly an ‘adult’, to discover that, not only do other people hold different values and beliefs, but some of those people may loudly and forcefully convey beliefs which assault my own ideas, including things which cut to the core of my identity and self-worth.

I have no tools to examine the structure of the other person’s beliefs, to engage in dialogue, or to argue in search of, or in subject to some larger universal truth. We are two islands floating in sight of one another, but I have no ability, and certainly no desire to make a bridge to the other island. I refuse to be so gross in my inconsistency as to call the other person’s ideas ‘wrong’. All I know is that they are very hurtful ideas, and thus should not be expressed. Therefore, in great danger, and in mortal fear of these hurtful ideas against which I have no defense, I, the victim, throw my hands up in a desperate plea for a larger authority to have mercy, and allow me to exist in a ‘safe space’, protected from such personal abuse.

The authorities can intervene by stopping the proclamation of those ideas, which are ‘stupid’, because they are hurting me. After all, we’ve long had laws on the books prohibiting false testimony, libel, defamation, and the like. Those got us somewhere, but wasn’t the chief purpose of those laws all along to protect people from getting unfairly hurt? So we arrive in a muddled swamp of ideas, out of which the only clear arbitrating objective is to demand that we all ‘get along’ and ‘be nice.’ It may be that Johnny Depp is only scratching the surface of the oncoming avalanche of courts arbitrating between Jack and Jill, who said mean things to each other.

Government and policy issues aside, what does a Christian say to the desire we all feel to not be hurt by offensive, demeaning, and disrespectful words? It is doubtful you will have much success in trying to upload to the other person a coherent, logical pattern for examining truth claims during the course of your conversation. Nor is that the deepest issue. The real issue is that people are mean, and they say mean things, and that hurts. The impulse to protect people from cruel verbal attacks on their worth and human dignity is a Christ-like response. However, the real solution we are looking for must dig far deeper than banning hate-speech.

Jesus says in Luke 6:45: “The good person out of the good treasure of his heart produces good, and the evil person out of his evil treasure produces evil, for out of the abundance of the heart his mouth speaks.” That means when you hear someone say vulgar, disrespectful, or unkind things, those words didn’t arise out of an absence of good, restrictive legislation. There’s a heart problem. That person has deeply set views and opinions, priorities and idolatries which they cannot hide. “The mouth of the righteous is a fountain of life, but the mouth of the wicked conceals violence.” (Prov 10:11) We observe an inextricable link between someone’s character and their words, but the solution lies in the transforming work of God’s Spirit within a life submitted to the Lordship of Christ, not in crafting a thicker, wider muzzle. 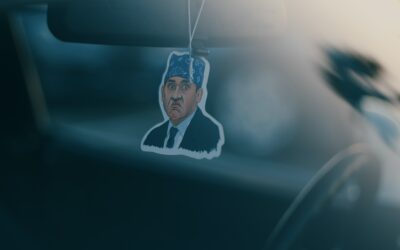 “Do not slander a servant to his master, lest he curse you, and you be held guilty.” - Prov 30:10 This is one of those places where it feels like the Bible gets unnecessarily specific. Why not say: “Do not slander,” and leave it at that? Spreading false, harmful... 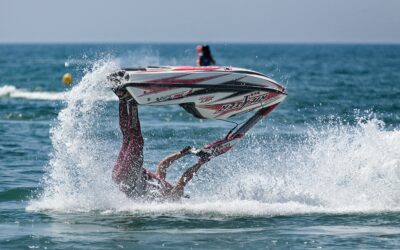 When was the last time you failed well? I mean, really bombed out on something? We never forget our spectacular failures, but more often than not, the fear, and regret, and embarrassment evaporate, leaving behind the residue of a humorous story and, after we have... 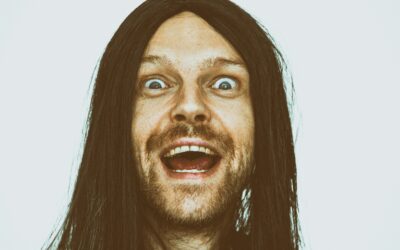 When you argue with a fool, you are wasting your time

“If a wise man has an argument with a fool, the fool only rages and laughs, and there is no quiet.” - Proverbs 29:9 Serious political candidates don’t appear on radio DJ talk shows because of this proverb. Dialogue, and especially debate, trends toward the lowest... 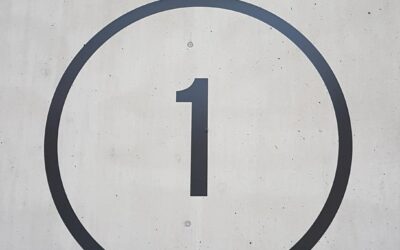