Eric Gambino jerked his office window open for the third time that day. He leaned on the sill, and puffed exasperatedly. It was a sweltering June afternoon. He couldn’t decide whether it felt better with the window down and stale air conditioning, or with a hot breeze blowing.

A buzz came at his desk speaker.

“Hugo Moon to see you,” Lucille, the building’s secretary inflected her voice to make it a question.

“Sure.” Gambino turned and sat, wondering what it could be this time. Hugo was an apt, but excitable young man in his late thirties. His family had immigrated to Fresca from some city in the Southern Americas when he was a child, to give him the best chance of getting into Napostle University, which is exactly what happened. His ambition was buoyed by the fact that he was gregarious, large-hearted, and passionate. He was willing to work hard, and take hard jobs, and the combination of those abilities and attributes had brought him to the level of a security patrol commander on the South side of Fresca.

Gambino both liked and was tired by Hugo. Hugo was constantly in a feverish pitch about politics, and Gambino felt that his ideals were a far enough reach from a healthy pragmatism to make Gambino alarmed by what Hugo’s prospects would amount to later in life.

Hugo came into Gambino’s office so preoccupied that he hardly looked at him. Hugo sat down for barely two full seconds before standing up again.

“I think this could be a real turning point,” Hugo launched in, brushing his thick black hair out of his eyes, which were blazing with wild energy. “For the Public Watch, but also for the whole city of Fresca.”

Gambino eyed him with patient skepticism, waiting for the explanation.

“Fresca, I mean, we look great to the world. We’re an international city. People come from all over the universe to come to school here. The Athens of the Americas, you know. But it’s not all great. We’ve got a lot of dirt under the rug, you know what I mean?”

“I know, because I work under the rug,” Hugo continued with a laugh. “South side’s a mess. But Anthony actually cares, you know what I mean? He lives in it. Every day, he lives in it. He wants to listen to people, get better services for the South side, better education, more affordable and quality living. He wants the people to be involved, not just some entrenched bureaucrat calling the shots from his leather chair.”

Hugo waved animatedly, and probably involuntarily at Gambino and his chair, which was not leather. But the point was taken. A second later, Hugo realized his implication, blushed, and began stammering an apology, but Gambino cut him off, smiling.

“Why did you come here, Hugo?” he gently redirected.
“Anthony could really use your endorsement. You could be one of the first. Just think – this city could really use something like that. A brand new South side!”

“And why are you telling me this? Shouldn’t I be hearing this from Anthony, or Vincent Bonsworth, the South side supervisor?”

“I talked to Bonsworth, and he said I should just talk to you directly.”

“Bonsworth!” Gambino fumed. “Lazy bum,” he muttered under his breath. Bonsworth was 87, and had been South side district supervisor for close to twenty-five years. He did just enough to get by, knowing that bar was pretty low given the unenviable position he held.

Hugo was staring politely and expectantly, pretending he hadn’t heard anything. Gambino opened his mouth, when his office door swung open again. It was Michael Cooke.

Michael Cooke was one of the few people who didn’t need building permission, office permission, or even to knock at Gambino’s door. Cooke had his own key. He was the Public Watch Manager, and a second in command to Gambino. He oversaw personnel, communications, internal and external policy, and basically every part of the job Gambino viewed as necessary evils.

Cooke was dressed, as always, in his immaculate PW officer’s uniform. There was a running joke that he slept in it.

“Cooke, what do you think about Anthony? How is he as a patroller?”

“I…” Cooke hesitated, throwing an anxious look at Hugo. Cooke was always throwing anxious looks. “I believe he is going to request an endorsement. I don’t believe this is the proper venue to evaluate his performance in the line of duty. Perhaps we could speak if…”

“What do you think about Anthony, Hugo?” Gambino waved a dismissive hand at Cooke, and stood up. “He’s in your patrol isn’t he?”

“Well,” Hugo considered. “I guess he does okay. He does tend to be in the center of a debate, though, whenever there is one, if you know what I mean.”

“Yeah, see, I don’t know. A generally average, drama dude…” Gambino wagged his finger. “I’m all for growing the Public Watch presence in government. We need representation. Our people know Fresca. But I want to be endorsing good people.”

“Boston to see you,” came Lucille’s voice, a little weary.

The three stood in silence for a moment waiting for Boston. He came in with a bang, and his eagerness broke into a beam when he saw the group that was gathered.

“Ah. We must be talking about Anthony!” He brushed past Cooke to luxuriate in a chair while the rest stood watching him.

“I guess you’ve heard the latest, then?”

Cooke twitched nervously, but the other two gave a faint shake, and leaned toward Boston, who was savoring every second.

“Yes. Moved out yesterday. Took both kids with her. He never spends any time at home anymore. Always campaigning or working.”

The room was silent except for the sound of Cooke shifting nervously and shuffling some papers.

“Well, and there is that campaign manager of his. Anthony’s been spending a lot of time with her,” Boston added, saving his biggest for last.

“Have you already endorsed him, Gambino?” Boston asked after a beat. “He is still Public Watch, after all.

“Is this true?” Gambino spun on Cooke.

“I had wanted to go over…” Cooke began. “This is hardly the proper way of discussing.”

“I think I’ll wait until I hear something from Anthony directly,” Gambino sat down and locked his fingers, signaling the conversation was closed.

This is Part 3 of 4. Check here for the other parts:    Part I    Part II    Part IV     Gambino and his best friend, Joshua Sand, were waiting for drinks at his favorite cafe, The Pumpkin Field. Only a few seasonal items had anything in them remotely... 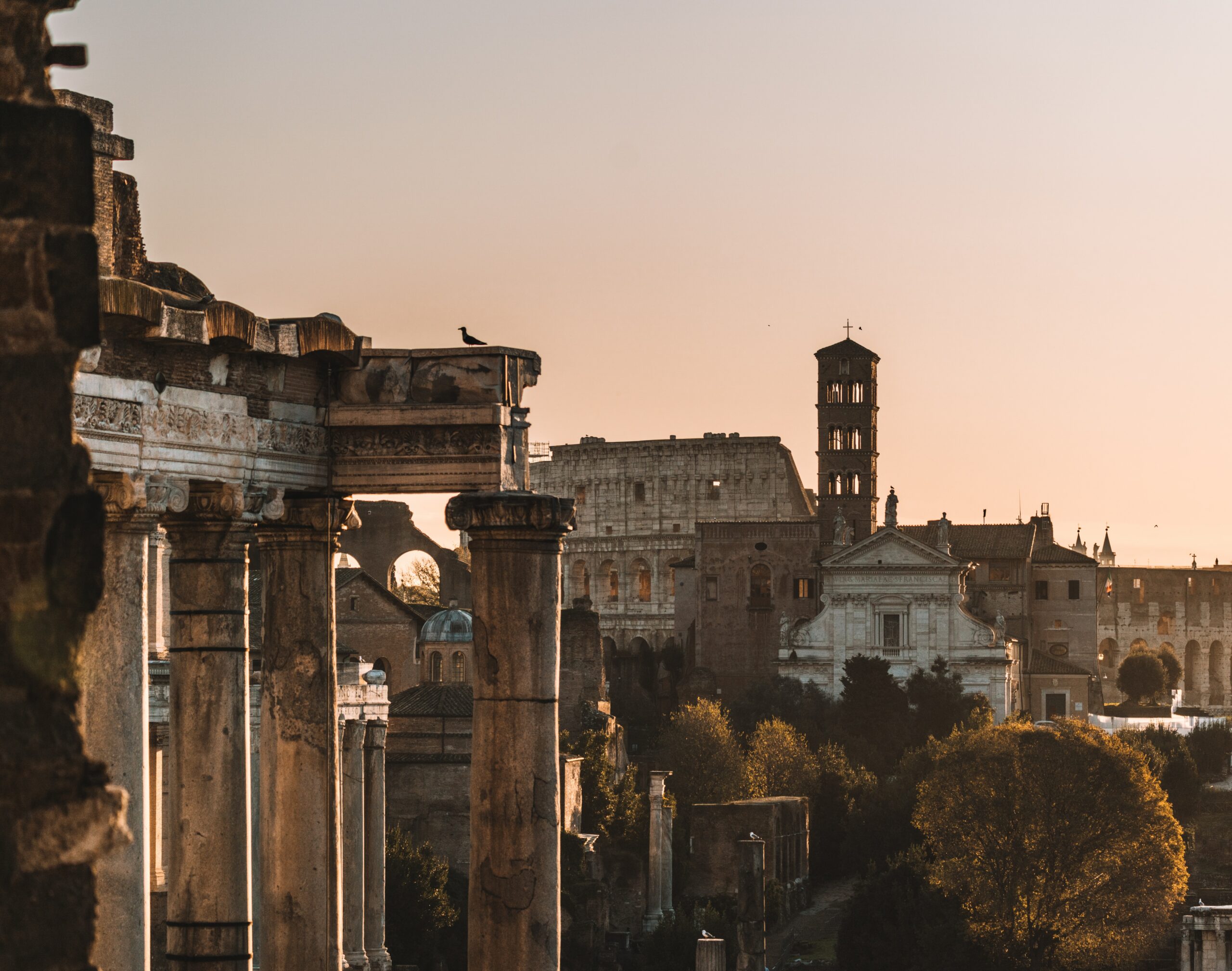