“Who has woe? Who has sorrow? Who has strife? Who has complaining? Who has wounds without cause? Who has redness of eyes? Those who tarry long over wine; those who go to try mixed wine…”

“They struck me,” you will say, “but I was not hurt; they beat me, but I did not feel it. When shall I awake? I must have another drink.”

These verses may have alcohol in view, but they speak to all of us about the power and the cruelty of addictions. Any pattern of sin is an addiction. The most obvious addictions come in the form of drugs and alcohol because of their clear consequences. They are also so potent and physically controlling that they rapidly produce secondary effects which are also apparent.

The hidden grace in these “visible addictions” is that they are so obvious. A heroin junkie, during a time of sobriety, will probably be more inclined to admit he has a problem. But the driven and talented executive who might be addicted to his work or the exhausted mom who might be addicted to being needed as a mother do not see that they are trapped. They can even point to Scripture about the diligent ant or the mother who wakes up early.

We all have addictions. We usually only see them mid-way through verse 35. You’ve been beat up. You’re black and blue. You’ve been wreaking damage on yourself and everyone around you, and somehow you were numb to all the pain you were bringing while you were doing it. Then you start to “wake up”. You start to see these wounds on you. You start to feel the hurts you’ve sustained, to wake up to the sorrow and disappointment of your circumstances and your decisions. And that feels… terrible. So what do you do? I think I need a drink. And it starts all over.

Addiction is a short-term escape from pain that is purchased at a high interest rate of future pain. It’s like this terrible debt cycle. You look at your bank statements, and see that you’re up to your ears in debt. It feels like you’ll never pay this back. Your everyday life for the foreseeable future looks like indentured servitude. You think: Well, I’ll never pay this all back. And that means I’ll never have the sort of life I want. Might as well go out for a night on the town. Put it on the credit card. And so, you take the cycle for another spin.

Where does the cycle end? Part of Proverbs’ warning here is to help us at least see that there is a cycle. To see past the false promises of short term relief which addiction does in fact deliver. To see that there’s a larger picture, like Moses choosing mistreatment over fleeting pleasures of denying God for Egyptian royalty. (Heb 11:25)

Jesus is the only one who actually offers a way out. He breaks into the cycle during one of those times that you’re waking up. You start to feel the pain. It feels unendurable. But if you look to Jesus, you will see that He endured worse. He endured your pain and much, much more for you. To save you, to make you his own. To make you dependent on nothing in this world except Him. Then we need to hear that Jesus offers life, and life abundantly. (Jn 10:10) We have a hard time seeing what that life looks like, but we don’t need details. He promises to be with us. We need to trust Jesus, and it shouldn’t be too hard to believe that whatever that abundant life looks like, it will be better than the addiction cycle. 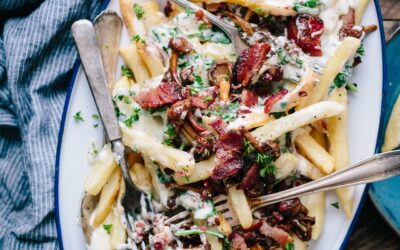 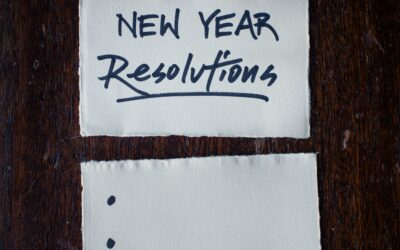 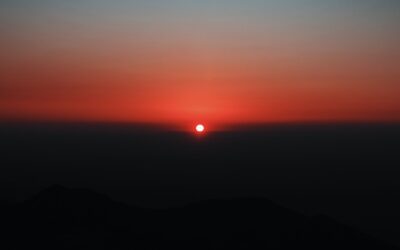 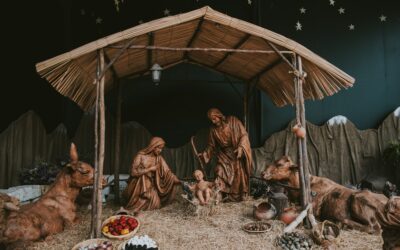