“Prepare your work outside; get everything ready for yourself in the field, and after that build your house.” – Proverbs 24:27

You can irritate others either by making New Year’s resolutions, or not making them. For the resolution-making snobs, they don’t really believe the resolution is valid unless they spend as much time telling other people about it as they do working to keep it. These sort of people are easy to spot because their blatant obnoxious self-aggrandizement. On the other hand, many more people prove irritating because of their steadfast, disciplined refusal to make any plans for self-improvement.

In the Reformed Christian community, I have found this latter group more widespread. There’s something about the primacy of God’s sovereignty that makes its adherents believe that anyone who breathes the word “resolution” must think he is earning his way into Heaven. Perhaps they assume that Jonathan Edwards, who wrote more resolutions than Oprah Winfrey has done vision boards, must have been using that word differently.

There is actually a certain smugness that accompanies a refusal to make resolutions. The non-resolver will proudly tout his achievement of another year without any commitments. He will then listen indulgently to the other lesser mortals who spend their days like ants, in ceaseless, harassed toil. He smiles sardonically, as if to say: When you are more sanctified like me, you will learn to only trust in God. You will stop striving, and learn to live by faith. You may eventually become more reformed like me, and realize that you can’t do anything by your own effort, but only with God’s strength.

This proverb, in concert with the rest of the Bible’s teachings, presents a more complex perspective which should spur us on to resolutions, even when we consistently fail to keep them. Psalm 127:1-2 says that “unless the Lord builds the house, the builders labor in vain.” But what it does not say is that “for the Lord to build the house, there should be no building, and certainly no blueprints.” That would be an absurd premise. Equally absurd would be proposing that churches or Christian businesses shouldn’t create budgets or set goals, because that would imply self-reliance instead of God-reliance.

God tells us to “prepare your work outside; get everything ready for yourself in the field, and then build the house.” What else is this except a command to make resolutions? Within a no-resolution mindset, the builder of the house would exercise stronger faith if he were to jump headfirst into his work. He would be counting on God to get it done, not relying on his own forethought.

It is likely that our reluctance to make resolutions is largely due to the personal stakes involved. When you sit on a committee, vision casting and setting organizational goals for the next five years, the whole matter may be viewed as more dry, distant, and impersonal. Of course, you want the organization to reach those goals. But of course, you also realize that those are just goals, and there are a lot of things you can’t control or account for and a lot of other people who have to do the work of actually making those goals happen.

However, when it comes to us, it is actually a lack of appreciation of God’s sovereignty that makes resolution-setting feel like a more daunting task. It feels as if when the goal is improving yourself, then you are relying primarily on…you. In reality, you would be better suited to making resolutions if you imagined yourself presenting a proposal for your tiny team to the boss of a large company. Maybe you have the right plan, maybe you don’t. Maybe you’re completely out of sync with where the company will go during the next year. Most assuredly, there is a lot you are not accounting for.

God, in his inscrutable wisdom, has decided to work in and through human agency. That does not mean that your plans can’t be thwarted and frustrated. It doesn’t mean that your weakness and laziness will not be exposed. It does mean abstaining from resolutions is itself a plan. It’s a plan for status quo, which, given the nature of our world, is an unrealistic one.

To give resolution-avoiders the benefit of the doubt, their approach can come from a healthy desire to avoid presuming on their own strength. But if we understand making resolutions not as making vows (which the Bible has serious warnings about), but as submitting proposals to our boss, then we have ample evidence that God delights in, and even commands such behavior. 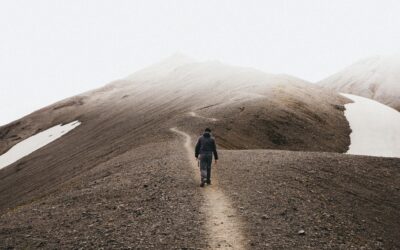 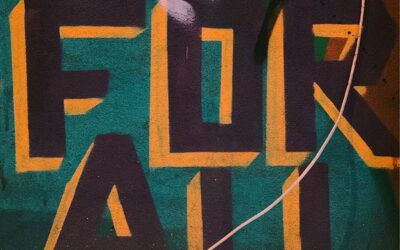 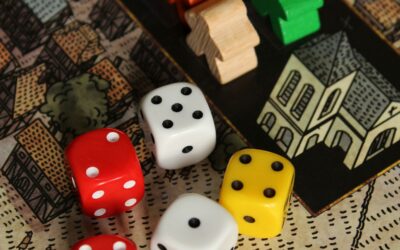 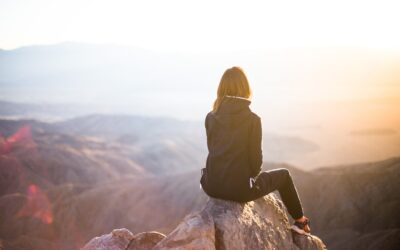 “She rises while it is yet night and provides food for her household and portions for her maidens.” - Proverbs 31:15 If you’ve been around church for a while, Proverbs 31 might provoke a bit of an eye roll. That’s because so often we treat this chapter like it’s the...